3 Lists You NEED to Make Billions.

Church Logo Branding : Be Known for Something / Business Essentials  / 3 Lists You NEED to Make Billions. 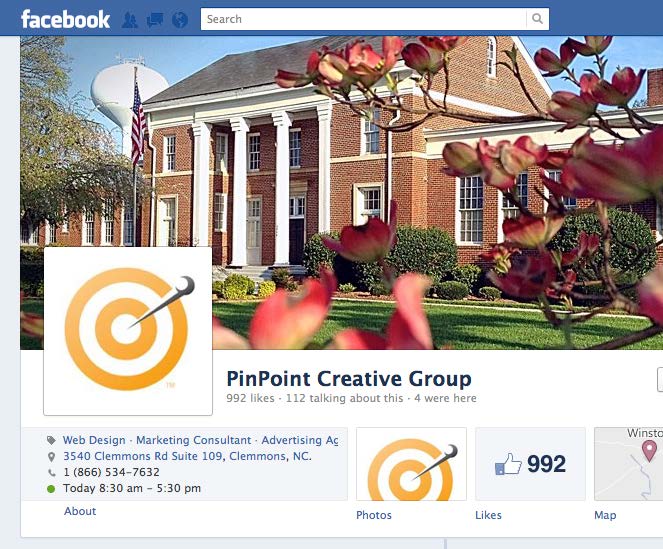 3 Lists You NEED to Make Billions.

Facebook has raked in some money this past week! Over 100 billion dollars and growing. It’s so crazy to think about. That’s like spending a dollar every second of every day for over 3100 years. Or $11.4M every hour for an entire year.

What would you do with that kind of money? Often we make excuses for things we don’t have:

But let’s be serious. Take the first excuse: do you actually exercise more on vacation when you have lots of time? Probably not.

We like to make excuses. And we like to blame it on something else. Truth be told:

We have a lot of money; and we spend it on the things we want to.

We have plenty of time; it’s priority that eats up the minutes.

You don’t need the billions that Mark Zuckerberg has. He started as a poor student. But he was driven.