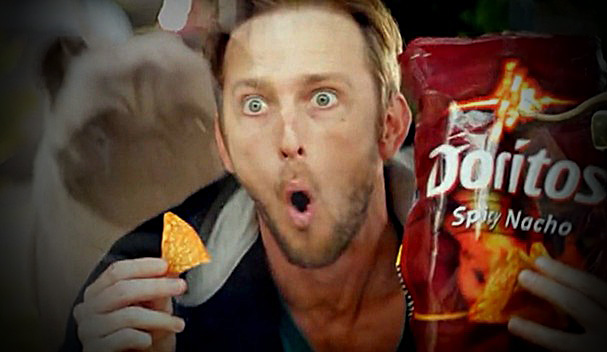 If you’re anything like me; I totally enjoy the commercials during the Super Bowl. In fact 40% of American viewers say they find it the favorite part of the game (Lab42). I would agree since I don’t follow sports very closely.

That’s a higher percentage than people choosing the food, the halftime show and the game itself… combined!

64% said that half their Super Bowl conversations (or more) were about the commercials. It’s an opportunity that advertisers want to take advantage of.

So what makes a great Super Bowl ad? I’d say they have to have these 4 traits:

I’ll be interested in watching today to see which I liked. And it won’t probably be the game. Would you add anything to this list of good traits for ads?