7 Things Weeks of Church Shopping Has Taught Me

Church Logo Branding : Be Known for Something / Announcements  / 7 Things Weeks of Church Shopping Has Taught Me 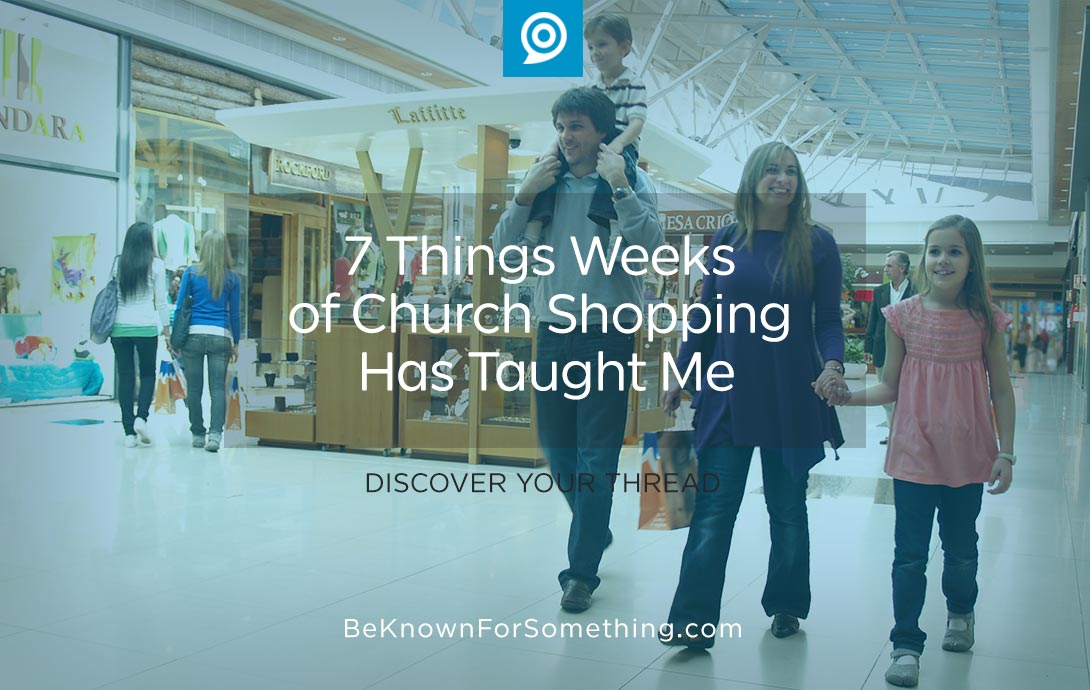 7 Things Weeks of Church Shopping Has Taught Me

We recently moved to a new city and state. I’m regularly a church-attending, church-consultant, and outgoing Christian. It only makes sense that my wife and I want to find a church near our new home. But it’s been hard for us — I can only imagine how hard it is for an unchurched person or family.

We’ve been looking, church-shopping they say, for a little over a month. We still haven’t found a church but we’re not giving up. However, since I work with churches regularly, I’m going to discuss solutions for a few things we’ve noticed: