The Word a Church Business Administrator Shouldn’t Be Known For.

Church Logo Branding : Be Known for Something / Communication Strategy  / The Word a Church Business Administrator Shouldn’t Be Known For. 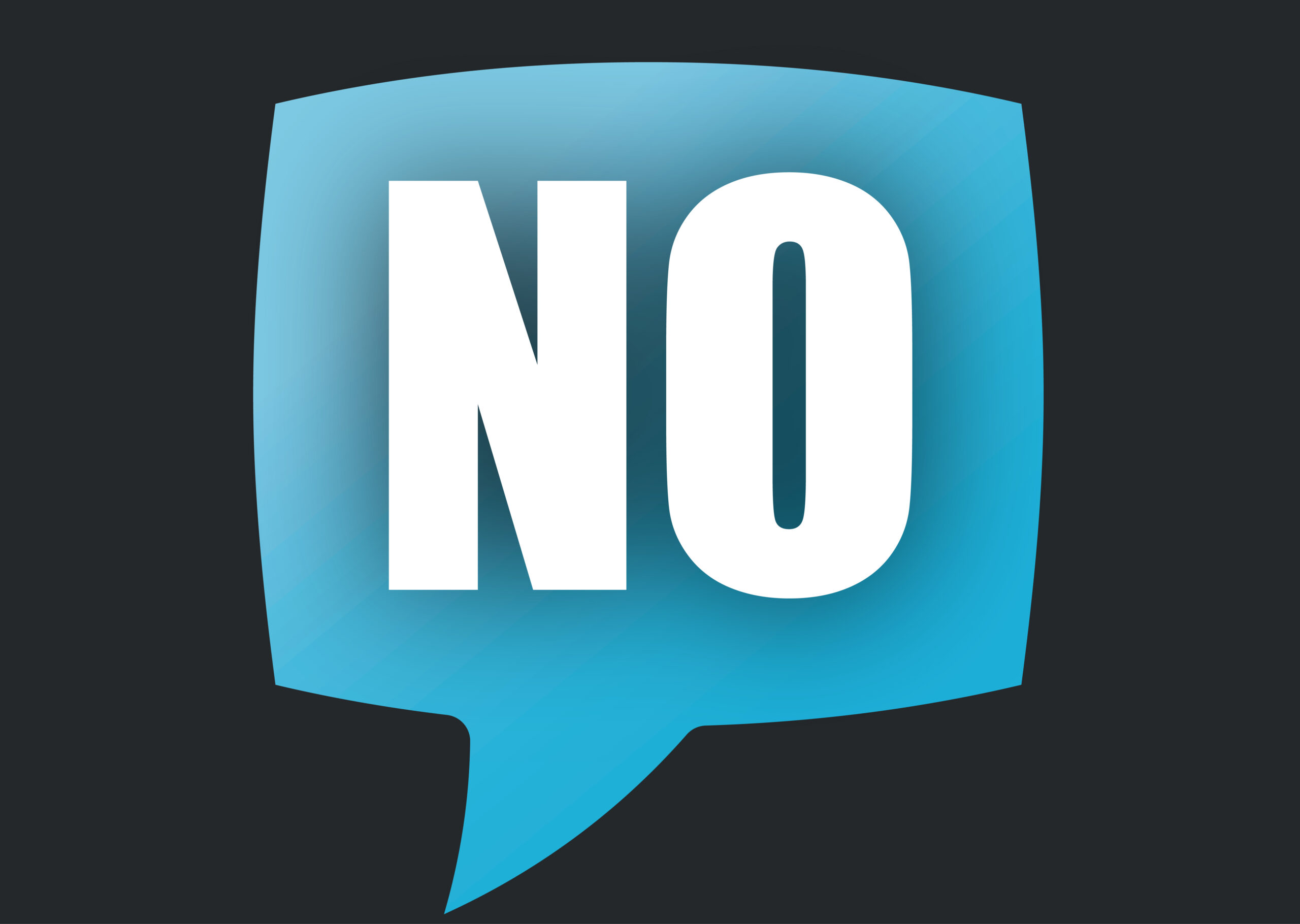 The Word a Church Business Administrator Shouldn’t Be Known For.

I’m sure that in the early years of raising a child, you found yourself saying “no” a lot. As they grew, you probably realized you said the word less, but used it to avert more serious consequences.

While I was raising my two sons, I also ran a communication’s agency. I had people working with me; as well as a growing client base. In the Art Director role, I found myself constantly saying “no”. And as Client Service I used “the word” with those who wanted to push budgets outside of agreements (albeit kindly, of course). Then I’d go home and say “no” to the kids.

One day my son looked sheepishly at me and said, “you always say ‘no’ to me. I wish you’d just encourage me”. My heart sank. Understanding the “5 Love Languages” book; I realized that my attempts at “directing” came across negatively. And I certainly was not showing love (especially to someone who likes words of affirmation)!

No one likes negative people. I don’t want to be known for that.

As a Church Business Administrator, you have a very important role. You ensure no one wastes money, that they stay within budgets, and that everyone complies to the rules. Can I say it? You’re often seen as a “Pastor No”.

I’ve tried to switch to being perceived as an encourager, a motivator, an engager. I don’t stop doing my job (ensuring correctness), I just try to empower the people around me to work within the rules.

Here’s 3 steps to NOT being known for “No” as a Church Business Administrator:

Ultimately, ask someone to hold you accountable to this. You’ll be better received, you’ll accomplish more, and you’ll let that ulcer heal that’s eating your belly. The world needs more encouragers; let it start with you.

This post originally appeared in the Weekly Update for the National Association of Church Business Administrators (The Church Network). Mark MacDonald is a regular writer for this and other national publications about church communications and updating a church website.