Church Logo Branding : Be Known for Something / Communication Strategy  / 3 Steps to Creating a Viral Church Video 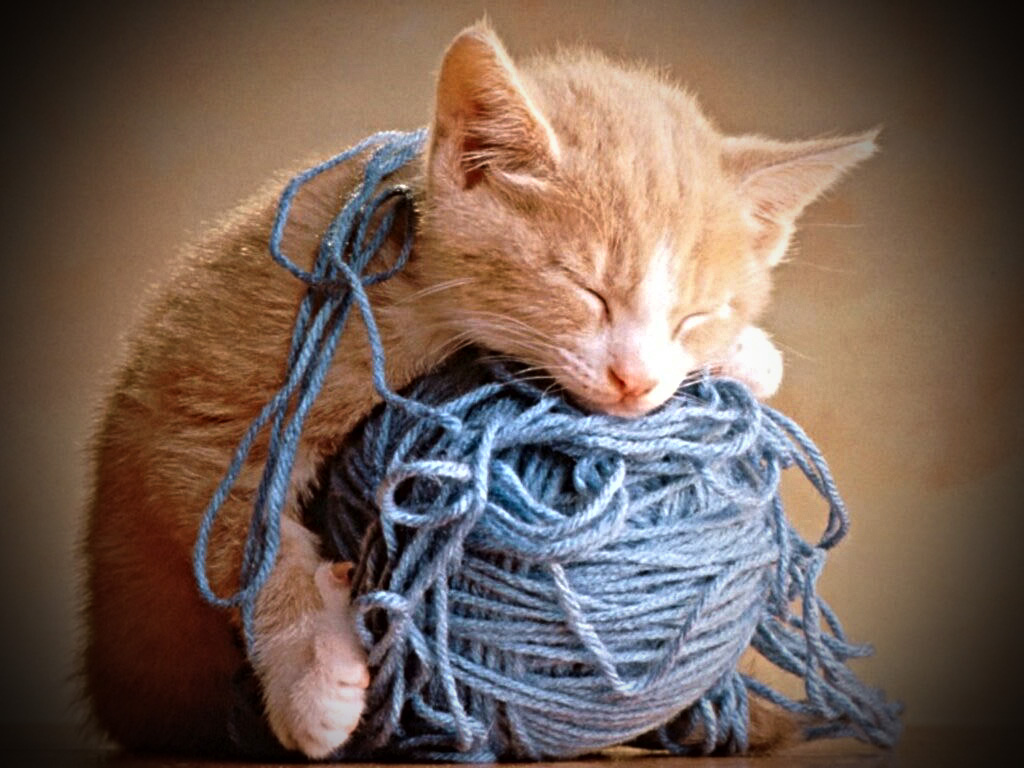 Viral. It used to describe how a high school student could create a Mono epidemic. One popular kid catches the virus and “somehow” some girls start yawning. Then other guys mysteriously feel lethargic. Soon, an entire school is talking about the outbreak. All from one kid.

Now, in a similar manner, someone thinks up (or happens to record) an interesting video. Soon, like a miracle, the video is playing all over the world with millions watching it. No wonder why it’s called “viral.”

This modern-day ability is caused by three converging factors:

In the last few weeks, you’ve probably enjoyed the guy who was alone in the Vegas airport. Maybe the crazy couple who “supposedly” sang for free gas too. Or I’m sure there’s a cat video you’ve ooo’ed over.

So, why do few Church videos go viral? It’s sad. Can a church video even take the world by storm? Churches produce 1000‘s of videos every week for services. Some are even clever. But does it take more than that? Lets create a viral church video!

Three things must occur in order to produce the next best viral church video:

It’s hard to “plan” a viral video; but we as the Church need to use this medium to interrupt the world as a means to virally spread the love, grace and mercy of Christ. Think unexpected. Conjure a theme that’s shocking. Like; that the God of the Universe reached down and saved even me.

This post originally appeared in the Weekly Update for the National Association of Church Business Administration (NACBA). Mark MacDonald is a regular writer for this and other national publications.