Don’t be a NEW Xbox One

Church Logo Branding : Be Known for Something / Business Essentials  / Don’t be a NEW Xbox One 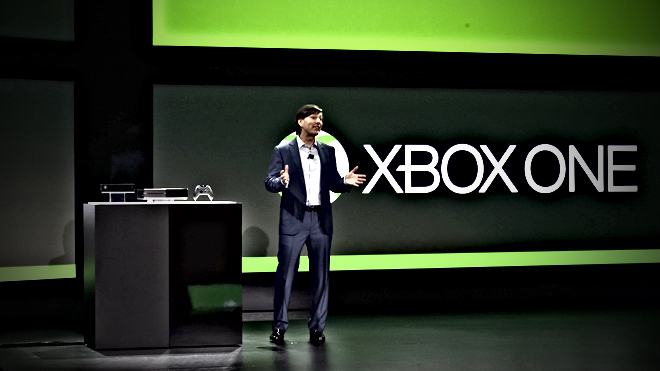 Don’t be a NEW Xbox One

That’s what someone told me after listening to the HUGE Xbox announcement from Microsoft. I can only imagine the amount of time and money that went into this updated device. But the more I talked to early-adopter-type people (the kind who drool at new digital stuff like a bee does looking at a clover field); the more I see “what not to do” when it comes to product development and marketing.

Here’s 3 things you can learn from Microsoft’s mistakes (from my perspective, of course):

Granted, the machine doesn’t launch for months; and this post will be around a lot longer than that. The Xbox could be a huge success, and I may be all wet with my criticism. I’ve been wrong before. But so has Microsoft. And from this vantage point, it seems like they have a lot to learn. Perhaps from Apple.