Is your Church Jumping the Shark?

Church Logo Branding : Be Known for Something / Communication Strategy  / Is your Church Jumping the Shark? 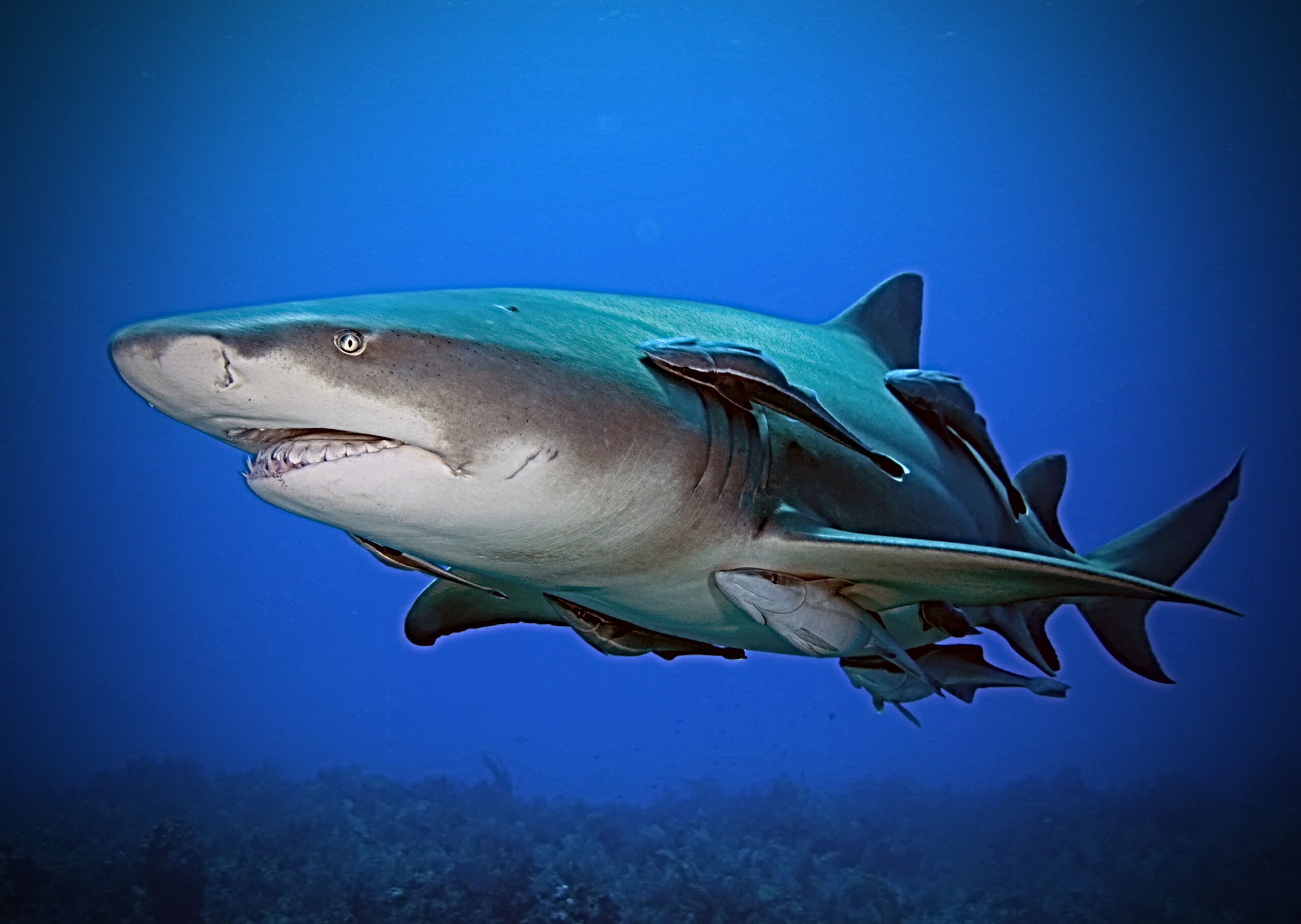 Is your Church Jumping the Shark?

Every service or product has a lifecycle. It’s rare that a successful product starts out with an instant “win” and maintains it. There’s a natural bell curve that occurs throughout a life cycle. And it all takes a lot of hard work.

TV shows often have the same thing occur. It takes some time for a show to pick up viewers; and then the popularity is discussed around the water coolers, in classrooms and on social media around the country, and there’s a huge increase in people who want to tune in. And they do; expecting greatness.

When a product or TV show has attracted the most that they’ll ever attract, its often because they start to run out of ideas for improving the product or show. A decline starts and the writers or manufacturers lose their minds with wild ideas they’ll attempt to correct the decline.

What was known for amazing creativity, now turns into a disconnect with over-the-top, pie-in-the-sky, wild thinking. This has been called jumping the shark. It’s that moment that everyone starts seeing the decline in quality and the show takes on a corniness that is a feeble attempt at attracting more people.

You may remember (if you’re my age) that horrible episode of Happy Days. After four amazing seasons of popularity, some crazy writer trying to top the previous seasons, has Fonzie (a key character) jumping over a shark while he water-skis. And the decline of the show continued till it was gone.

Sometimes gimmicks work to attract a big crowd. Until you’re known for jumping the shark.

How about your church? Hopefully you’re tracking your attendance and partnering a church communications’ calendar with the rise and fall of attendance numbers. How do you know when you’re jumping a shark? Many churches seem to get away with crazy antics while others simply look like copycats.

Here are 4 ways to know if you’re jumping a shark.

We’re called to go into the highways and byways and to compel people to come in. That can be done, but don’t get (or look) desperate in the process. We’re called to excellence and a higher standard in the church. Make sure you have a process that allows for it. May I suggest ours?