No One Likes a Copycat

Church Logo Branding : Be Known for Something / Brand Strategy  / No One Likes a Copycat 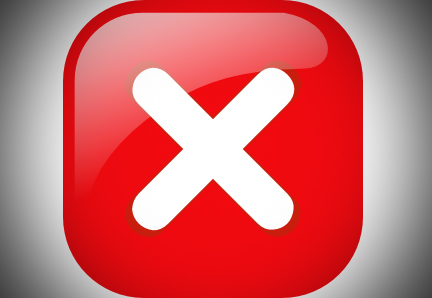 No One Likes a Copycat

If you’ve ever heard me in a seminar, workshop, or conference, you’ve probably heard my rant about Pepsi Max. The history is clear in the cola wars. Coca-Cola invents something and Pepsi appears to copy it. From their initial offerings in the late 1880’s, to their diet concoctions, to the masculine diet drinks (Zero and Max).

There are huge similarities between the two brands, especially when it comes to their ingredients (water, sugar, color). They’re colas. But yet, the population is polarized over the tastes. And that’s the smallest component difference!

You can imagine the delight when the Pepsi scientists realized that when tried side-by-side (blind-folded), more people preferred the taste of Pepsi. Think the Pepsi Challenge of the 1970’s and 80’s. The one, small thing that was their difference; was preferred by the most amount of people. Everyone should be buying Pepsi!

But Coca-Cola rules in most places and outsells Pepsi.

It’s because Coca-Cola has developed a stronger brand. And Pepsi has never clearly established theirs. It’s perceived as being “like” Coca-Cola. And the age-old business axiom is; if someone has the perception of being the copy cat; it’ll rarely become first in the market.

Even when Pepsi has a totally unique product like Pepsi Max they look like they’re copying Coke Zero rather than talking about the huge difference. Pepsi Max has a huge amount of caffeine. It’s a pick me up soda; an energy-drink for the cost of a soda. But you won’t hear about it in Pepsi’s advertising. And Coke Zero continues to outsell Pepsi Max. No one likes a copy cat.

So why do churches do it all the time? The “next best ministry thing” moves into a community and has success, and we quickly adopt what they’re doing. And we expect to do as well as them. And almost always we fail.

We need to stop this trend. Stop being the copy cat.