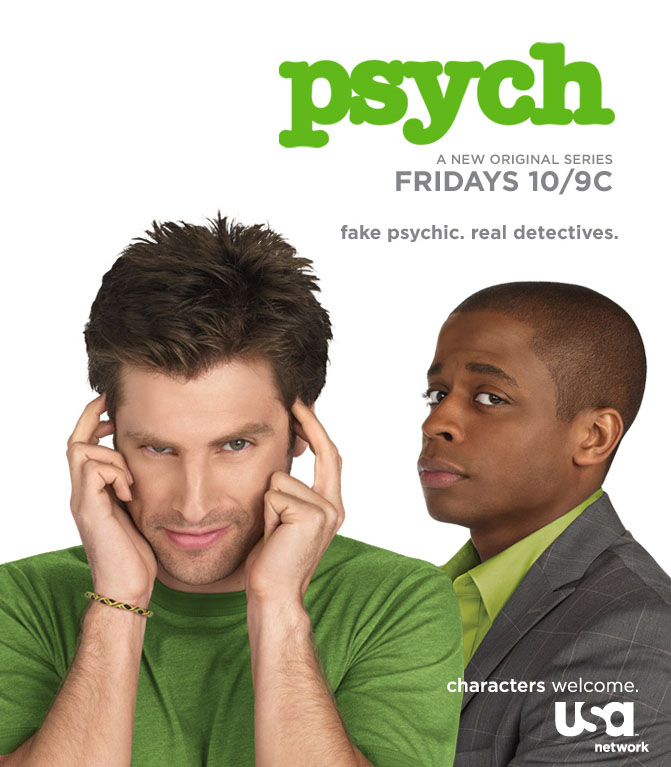 Psych. It’s a show that’s on USA network. You should watch it (old episodes are on netflix).

His Dad trained his son (when he was young) to randomly close his eyes while he quizzed him about the room and the things in it. He always got it right.

How about you? Are you observant?

If you’re average, you aren’t.

We’re bombarded by details. TV images are detailed with layers and scrolls. Websites have multiple video streams and columns with flashing ads. Advertising has even grown complex.

The problem is, that the average person doesn’t spend time with any medium to pick up all the details. For someone who creates the details, I find this sad. But then I remind myself that one simple message is better than several mediocre messages.

How long do people pay attention?

What does this say? It says we waste a lot of time with details. If we don’t know THE message to communicate, you’ll not getting it across.

In the meantime, close your eyes. How much of the room do you remember? Sigh. Until we change, and actually see and remember, go simple. Always.