SnapChat for the Church? Possibly!

Church Logo Branding : Be Known for Something / Communication Strategy  / SnapChat for the Church? Possibly! 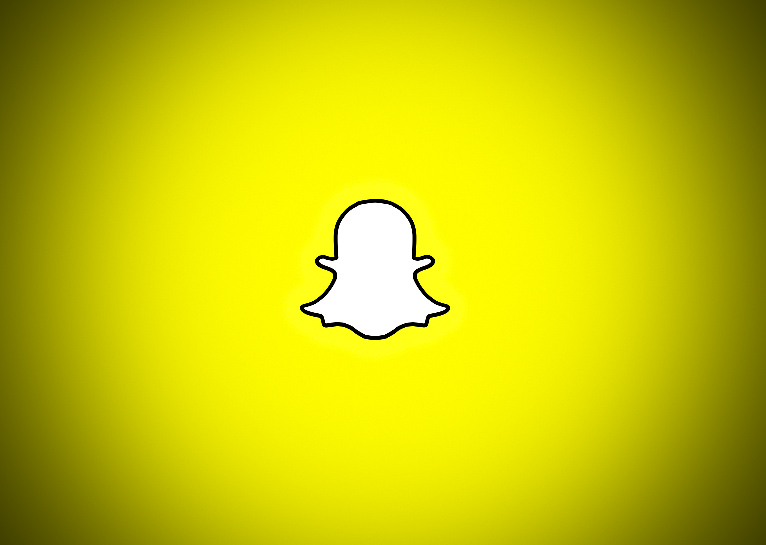 SnapChat for the Church? Possibly!

WFX Conference called and asked if I’d teach a workshop on emerging social media that year. They knew church communications was going to be impacted by it. I responded, “yes” — then immediately signed up for my first social media account, in order to teach about the experience several months later (@markmac1023).

Less than a decade later, with most churches managing multiple social media accounts, we understand the incredible engagement it offers us. Almost everyone in our communities has an account! It’s truly become a powerhouse of potential interaction.

Recently I was talking to a good friend, Stephen Brewster (@b_rewster), who’s the Creative Arts Pastor at Cross Point Church in Nashville. Brewster (as most call him) lives on the leading edge of communications. He loves the Church and wants to wring every ounce of usefulness out of every communication tool available.

That’s why I like him. He’s practical, forward-thinking, and has a teacher’s heart. He’s been using social media for a bit longer than me, so I asked him about his successes, failures and stories of social media. What really interested me was when Stephen started talking about SnapChat.

“Seriously?”, I asked. His excitement took me back to the moment I knew something new was on the horizon for church communications.

There are so many new social mediums that fascinate me. All of a sudden, I realize that Facebook and Twitter are beginning to represent “old school” while other platforms are gaining popularity and an increasing audience.

It’s the sign of things changing again for the church. But are we willing to change and experience their benefits?

“we are digging deep into SnapChat right now. It’s scaling so fast and has started to break from its negative connotations”.

Ah yes, negative connotations. The reason churches shied away from Facebook in the beginning. The Church ultimately needs to recognize the tool’s impact to realize we can use it for God. Let’s redeem the world’s tools for Christ!

“The user (on Snapchat) is young and fast-paced so we’re working really hard to develop content that scales that platform. To focus attention on SnapChat, we took some of our intentionality away from Pinterest but I’m excited with some of the plans we have to engage our audience in that space in the coming months as well,” Stephen continued.

Now he was speaking my language. Pinterest is an untapped social medium that needs to be explored for the Church. It’s mainly women using the platform to share pictures of food and fashion but also to post reminders of aspirational ideas for the future. It’s interesting that the Church attracts more women than men and actually delivers “real” hopes and dreams. To engage here and reach this huge audience, we just have to create our message in pictures and images.

As Brewster and I talked, I asked to plunk a fortune tellers hat on his head, “If you could see into the future, do you think social is going away or shifting directions?”

“Social media will be the largest, strongest pillar in communication in a few years.” he said with passion. “Today it’s an add-on but it’ll become the center and starting point for how we tell people what is happening, how we share vision, and how people engage our church. We’re on the front-end of a revolution and we have a chance to be leaders in the space… if we don’t run from it.”

I thought “church” was going to break out in our conversation. I heard that testimony and certainly agree. Amen! The issue shouldn’t be, “whether” we should seek out new mediums, it’s really “how” we should or “when” we should. Here’s 3 ways to know those answers (with a few tips on how the church can use the tools effectively):

It was so much fun sharing success stories with Brewster. They’re truly reaching their city for Christ through social media. As we were finishing our conversation, he offered one of those important warnings.

“Remember that Social platforms are communication tools not just broadcasting tools. You get to talk to and with people not just at them. Invest the small amount of time it takes to communicate instead of broadcast.”

What sound advice. We as churches have an important message to share but our communication can’t just push messages (people won’t listen), but instead, we have to engage in a conversation with those assembled on the platform.

“Inspire, encourage and inform. Don’t just ask for stuff. Bring value to the people who are engaged with you.”