Church Logo Branding : Be Known for Something / Brand Strategy  / Super Bowl Trademark Rules You Should Know 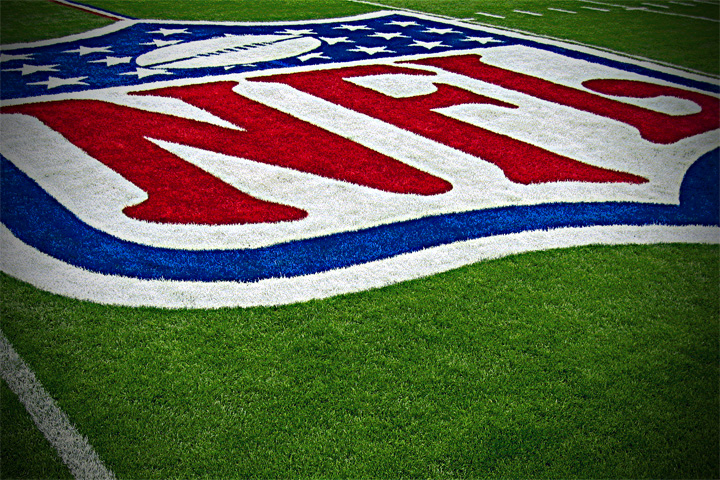 There’s always a lot of hype about the “big game”. You know… the Super Bowl. The football game we’re not supposed to use that “special” term for. Because it’s supposedly “protected”.

But not actually (in the way we’d expect).

You can refer to the game; much like you can refer to a car as a “Ford”. It’s not illegal. Trademarks are developed to protect your entity so that people can’t profit off of your “term”. So if you refer to it non-commercially (as in, not making money from it) to promote it (and not your event) you’re perfectly fine.

When not to use it? As a perceived affiliation or if it looks like you were “endorsed or approved” by the NFL. But will you be watching the Super Bowl at your party? It appears to be perfectly fine to mention it. You also can’t charge money to air the Super Bowl at your party (but you can sell stuff at the party though and make profit; like virtually every sports bar in America). The NFL  also no-longer punishes those who project the game to a large crowd (unless you charge admission to get in the door) — but this isn’t a trademark issue, it’s a copyright issue (so don’t tape it and show it later).

I’m a totally non-legal person (I better add), so if you’re running an ad and want to call attention to the Super Bowl; I’d stay away from it. But if you’re simply referring to it as the day (i.e. Super Bowl Sunday) go ahead! It’s a big day — and ultimately the NFL (who owns about 8 trademarks around the day) wants us all to talk about it and watch it! They make lots of money when we do.

So stop the foolishness of saying the “Big Game” in our discussion about it. And especially on the day… enjoy the Super Bowl advertising!

PS> I made no money off this blog post…